The international film festival for children and teens MI PRIMER FESTIVAL invites you to participate in its 7th edition that will take place from July 19 to 25, 2021 in virtual mode, thanks to different cultural digital platforms and spaces.

MI PRIMER FESTIVAL aims to create a space for the exhibition of national and international cinema and audiovisuals, framing our content around the Human Rights of children and teenagers established in the Convention on the Rights of the Child and in the General Law of the Rights of Child and Teenage, which recognizes them as holders of their rights: https://www.cndh.org.mx/niñas-niños/derechos-humanos-de-ninas-y-ninos.

The social context has shown us that the relation with new media and alternative forms of learning, help to develop the capacities of children and teens in an integral way. MI PRIMER FESTIVAL through audiovisual and new media promotes reflection on the various rights of children and adolescents from the imagination and education, forming future creative, flexible and safe citizens.

This year the festival will have the following categories:

The 7th edition of MI PRIMER FESTIVAL, will have the following awards:

The jury is made up of producers, directors and specialists in children's cinema, children and teens. A symbolic prize and a diploma will be awarded in each category in competition. The Festival will be responsible for sending the award and diploma to each of the winners after the event.

1. Registration is free and will be open from January 24 to March 28, 2021 through the following platforms:

a) Through registration: * by the international online platform for sending films Festhome: https://festhome.com/festival/mi-primer-festival

b) Through registration: * by the international online film submission platform FilmFreeway: https://filmfreeway.com/MiPrimerFestival-1

* In the case of sending films through Festhome or FilmFreeway, it will not be necessary to fill out the form as explained in option “c”.

c) Through mail: filling the form that can be downloaded at our web address https://2019.miprimerfestival.net/.

Sign the "registration form" and send it to programacion@miprimerfestival.net. The registration of a film supposes that those who register it have accepted these regulations.

This registration is supplemented once the online viewing or screener link has been received through the mail accompanied by at least two photographs of the film and a photograph of the director with a minimum of 300 DPI resolution (JPEG format preferably). 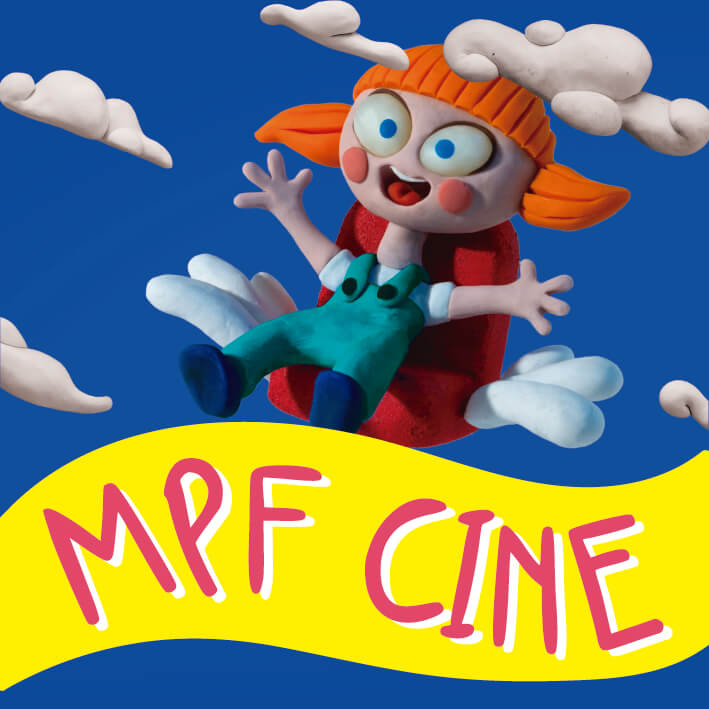 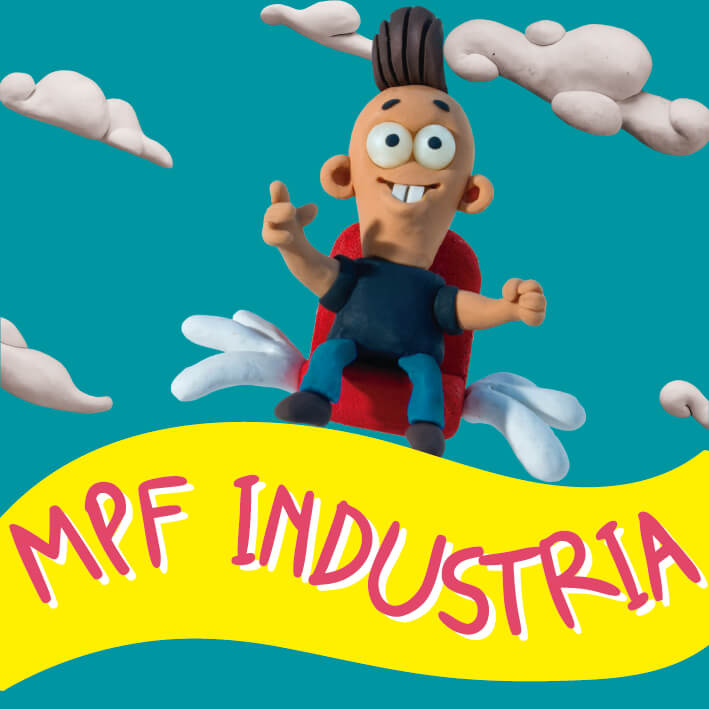 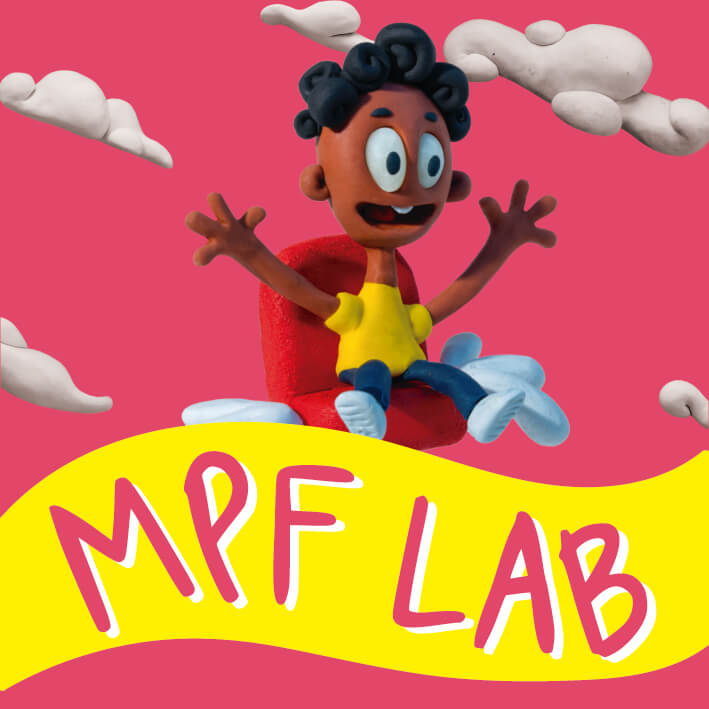